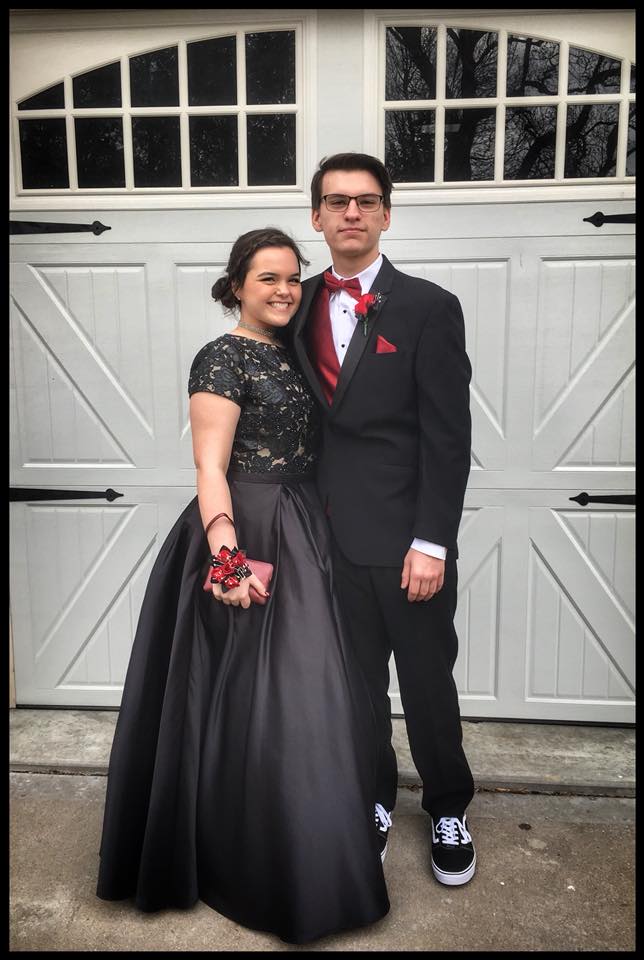 In olden days a glimpse of stocking

Was looked on as something shocking, 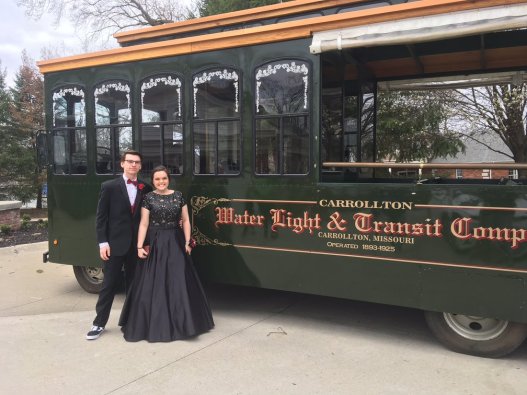 My daughter, Hannah, attended her junior prom this past weekend and there was a lot of discussion, both before and after, about her dress.

We ordered it online from a company in Utah known for selling modest dresses.

The discussion beforehand was lots of questions from friends about why she bought her dress online and not at a local place or one in Kansas City (FYI – it’s because we can’t find any modest ones here).

And the discussion afterward was about how lovely the dress was, including a comment from a high school friend of mine (not of my faith) who said: “I love her dress. It is beautiful and very tasteful and classy. Such a breath of fresh air!”

She received many similar compliments. 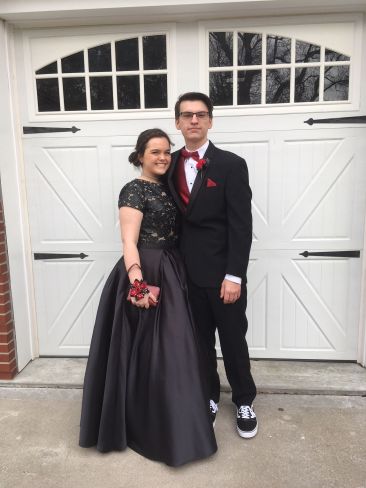 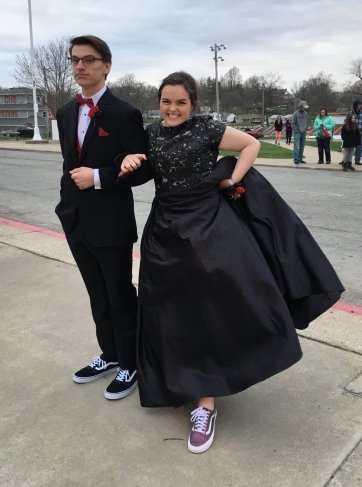 As practicing Mormons, we try to follow certain standards including those regarding modesty, which is defined in For the Strength of Youth as “an attitude of propriety and decency in dress, grooming, language, and behavior. We seek to ‘glorify God in [our] body, and in [our] spirit’ (1 Corinthians 6:20).”

This is something we have encouraged with our children from a very young age. And I’m grateful they have chosen to follow those standards.

Mormons aren’t the only ones who practice principles of modesty … Amish, Muslims, Orthodox Jews and other Christians do as well.

For me, modesty is an outward reflection of my beliefs that my body is a gift from God. Clothing expresses who we are and sends messages about ourselves to others.

So what do we say with how we dress?

I’m a T-shirt and jeans kind of girl which I guess says I like to be comfortable, relaxed and yearn for the tomboyish simplicity of my youth. I can and do dress up, although not my favorite.

We saw a lot of beautiful dresses at prom. It was refreshing, however, to get positive feedback about Hannah’s dress and to hear people say it’s cool to dress modestly.

Here are a couple of others who encourage modesty in dress …

Grammy award-winning Christian singer, Rebecca St. James, has spoken often about modesty and said she loves the “Modest is hottest” motto. She has written a book and a song about it. She believes clothing can and does influence the way you and others act.

Wendy Shalit, raised in a secular Jewish family and author of “A Return to Modesty,” argues for modesty from a feminist perspective. She believes the ‘60s women’s liberation movement actually hurt women because their goal was to be “the same” as men. But we are not the same.

Shalit believes “baring one’s belly button in public may not be as empowering as women have been led to believe” (Rachel Whitaker, “Women Under Cover”) and that modesty in dress (and other areas) is actually a way to reclaim the value of women.

In reviewing Shalit’s book, Todd Kappelman writes: “women who have rebelled against the immodest dress…have found a new self-respect they never knew was available. In addition to this, these same women have found that they are attracting the kind of men they really desire as opposed to men who approach them for their outward beauty alone” (The Loss of the Virtue of Modesty).

You are beautiful for who you are, not how you dress.

Back in 1934, I’m sure Cole Porter couldn’t have imagined how “anything goes” today. But I’m with Jeffrey R. Holland who said: “Modesty in appearance is always in fashion.”