My daughter, Hannah, graduated from high school in May, the culmination of the last 13 years of public school and the commencement of the next step in her life. 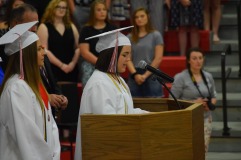 At the beginning of last August, with her senior year and applying for colleges both looming, we began searching for scholarships.

I got online and found some search sites and began a Google doc that included what the scholarship was, the requirements and the deadline for each. I shared it with Hannah in an effort to stay on top of things during a very busy time in her life.

And so began a new adventure we were able to journey along together.

A few weeks later, my husband and I attended the school’s open house where we met with one of her teachers. After conversing for a bit, she randomly mentioned her nephew had applied to 50 different scholarships.

We initially saw it as a great challenge for Hannah. But after writing the first several essays, she/we thought she might want to lower her expectations a bit. It would take an incredible amount of time to complete 50 of them and coordinate all of the letters of recommendation, forms, transcripts and other items needed for each particular application.

Early on, I happened upon the US Senate Youth Program scholarship, where two students from each state spend a week in Washington, DC, experiencing government in action. The program also came with a $10,000 scholarship. Hannah applied and was fortunate to be selected as a state finalist, which meant we had to travel to Jefferson City for an interview.

On our way home, as we were discussing the questions they asked and how she felt she did, she said, “What if I apply to all of these scholarships and don’t receive any?”

I don’t remember what I said exactly as I fumbled through my words. But I later spent some time thinking about it and discussing it with my husband.

The answer to the question revealed itself over the next several months as we sat side by side for countless hours working together. Searching for new scholarships. Updating the deadlines schedule. Bouncing ideas off of one another as she wrote and I proofread.

And then we’d start it all over again.

I’m sure I spent more time nagging than most moms, trying to get her to work on yet another application. “All I ever do is work on scholarships,” she said in December, which, of course, was not true as she was more involved than anyone I know.

But she pushed through and continued on the journey. As my husband likes to say, “it’s good to do hard things,” and this adventure wasn’t necessarily easy.

She learned a lot about herself through the process and I learned more about her, too.

She’s worked incredibly hard over the last 13 years, not just academically, but also through her organizations, activities and serving in her community.

I loved watching her last volleyball games, her final show choir competitions and music concerts, seeing her lead her classmates as student council president and with her youth group at church. But I also loved spending time with her while she worked on scholarship applications.

As the letters began to come in with all of the “there were lots of qualified candidates” sentiments and “we’re sorry,” we began to be a little disappointed. Then she applied to her three top schools, was accepted by each of them and was also offered scholarships from all three.

By the beginning of May, she was surprisingly able to hit that goal of applying to 50 scholarships.

There were many more letters and announcements telling her no than congratulations, but ultimately, that didn’t matter. The process proved more valuable. And gratefully, those university scholarships were not the only ones she received. She shouldn’t have to worry too much about the financial aspect of college.

Alex Harris, in “Do Hard Things: A Teenage Rebellion Against Low Expectations,” said: “All effort — even failed effort — produces muscle.”

She continued: “The teen years are not a vacation from responsibility. They are the training ground of future leaders who dare to be responsible.”

So, enjoy the journey. Encourage your kids to do hard things. Be an example of that to them as well. The time spent is not wasted as we are training future leaders. The failures strengthen them. And the successes taste pretty sweet. 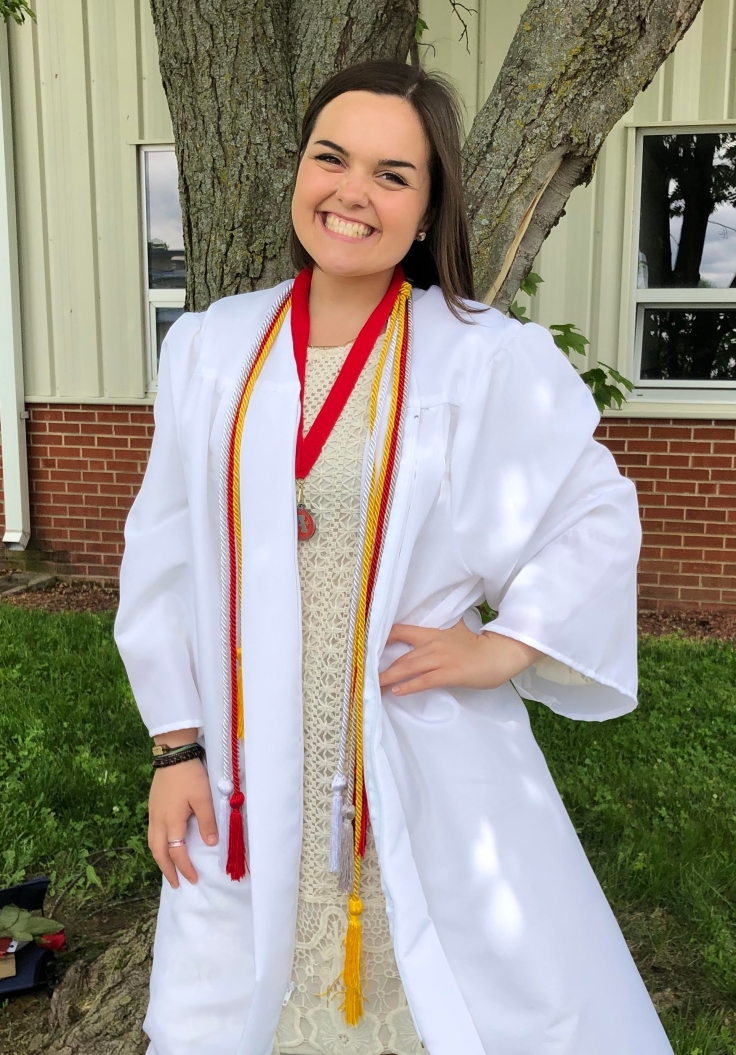 “That they might have joy” column, Nodaway News Leader, May 2019