One of the things we’ve tried to do in recent years with our kids is explore more things closer to home … meaning places in Missouri.

And the Missouri State Parks and State Historic Sites system is a great place to start to take in both the great outdoors as well as history.

On a recent excursion, we hit two places in one weekend, Prairie State Park and Battle of Island Mound State Historic Site, located in the southwest portion of the state. 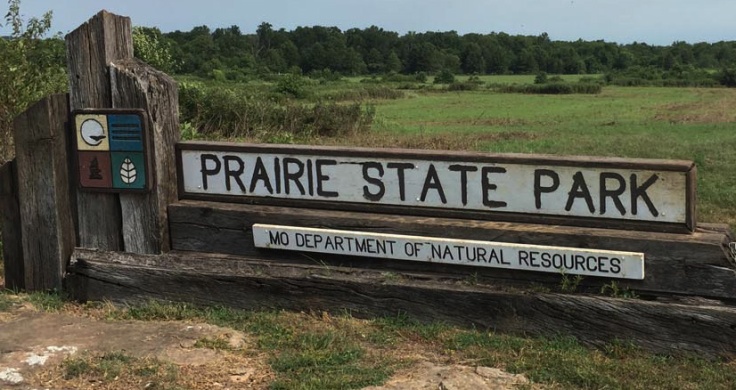 A bit of a hidden gem in southwest Missouri near the Kansas border, Prairie State Park offers nearly 4,000 acres of grasslands and woodlands with hiking trails, camping, a nature center and where wild bison and elk roam the park.

According to the Missouri Parks website, “Tallgrass prairies once covered more than a third of Missouri; today, less than one percent remains, much of it preserved at Prairie State Park. Visitors to the park see panoramic vistas of swaying grass and ever-changing wildflowers.”

The park “preserves a unique and rare diversity of life” including more than 150 birds, 25 mammals, 25 reptiles, 12 amphibians and approximately 500 species of plants. 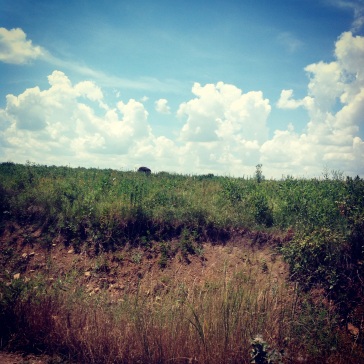 Several trails can be found throughout the park while there is also a backpacking camp and picnic area.

The park is open from sunrise to sunset year-round. And there’s something new to see during each season of the year on the prairie. 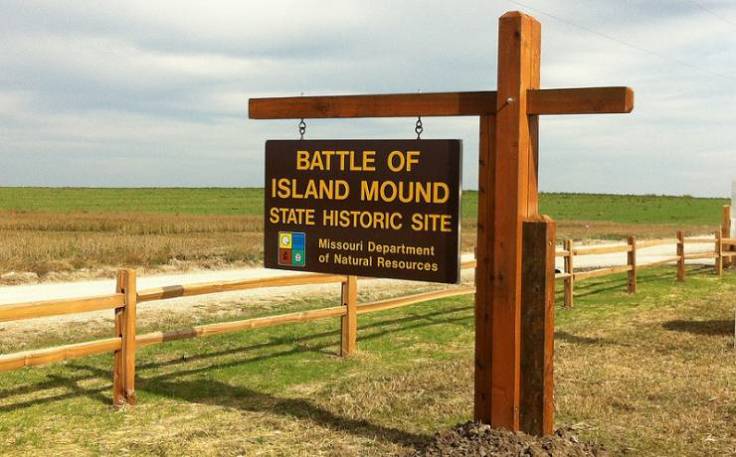 While you’re in the area, you can also take in a little Civil War history like we did.

Just up the road about an hour is the Battle of Island Mound State Historic Site which shares the story of the Civil War battle that occurred there in 1862.

According to the Missouri Parks website, it “preserves the site of the Toothman Farm, which the First Kansas Colored Volunteer Infantry used as its headquarters and renamed ‘Fort Africa.’” 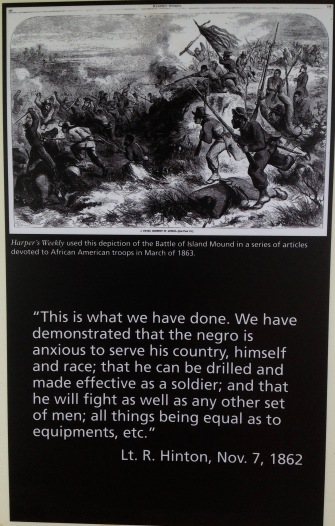 There are exhibits that tell the history as well as a half-mile trail around the site with more exhibits and a picnic shelter.

It is also open from sunrise to sunset year-round.