Marceline, Missouri, is the boyhood home of Walt Disney, where he spent four years on a farm with his family and was later the model for “Main Street USA” in Disneyland. 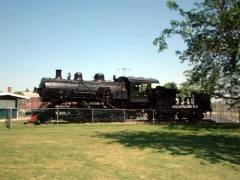 While this may not seem like one of our normal Local Gem (because it’s not really anywhere “local”), it’s definitely a gem. And if you ever find yourself traveling along Highway 36 through Missouri, heading either west to St. Joseph (home of the Pony Express) or east to Hannibal (home of Mark Twain), it’s definitely worth a stop.

Your first stop should be to the Walt Disney Hometown Museum located in the former Santa Fe Depot which contains “a unique collection of Disney family effects, not able to be viewed anywhere else in the world” (waltdisneymuseum.org).

The museum is closed on Mondays. Check out their website for hours.

When you’re done at the museum, head over to Walt’s Barn and Dreaming Tree, where Walt first learned to draw, write and dream.

Unfortunately, the original tree fell in 2015; however, his grandson planted a sapling in 2004 called Son of Dreaming Tree which is still growing today. 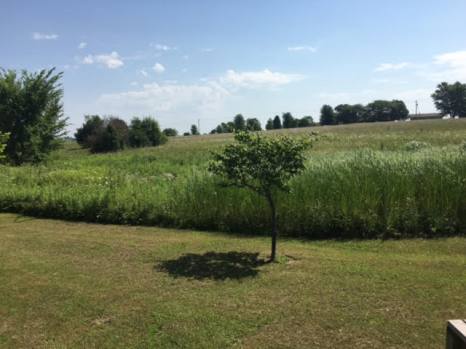 The Disney home is a private residence now and not open to the public. But it’s still cool to drive by and see.

Walt said: “To tell the truth, more things of importance happened to me in Marceline than have happened since — or are likely to in the future.”

If you’re Disney fans like we are, you’ll definitely want to check out this gem!