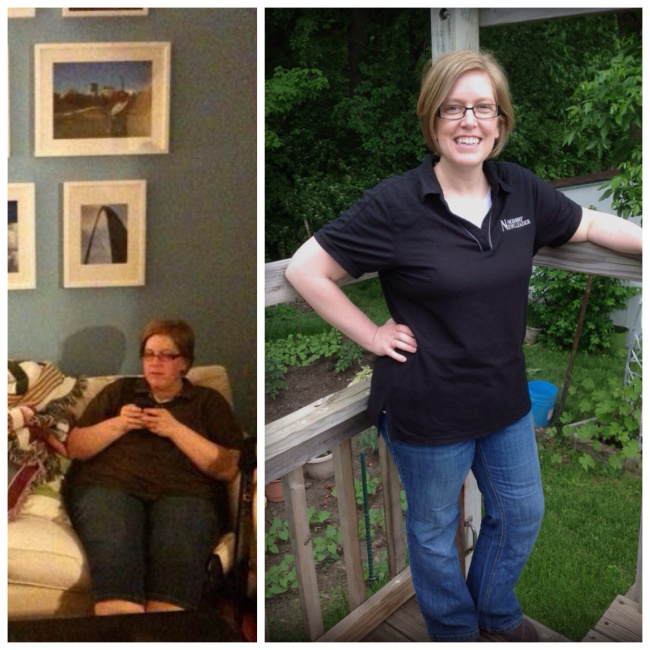 {Note: I wrote this in 2013. A lot can happen in four years. And it has. I needed this reminder as I embark on another journey. So I’m sharing it again.}

I have fibromyalgia. It’s a big word for a syndrome that basically means I’ve been in pain every day since 1996.

Some days have been tolerable, some rough and some downright unbearable.

It’s also basically how I became obese. Well, sort of.

But I’m getting ahead of myself…

I was very active growing up. I loved playing everything from soccer and softball to basketball and football. It’s also how I dealt with life’s stresses. This continued when I went to college. If I had a problem, I went out and played ball until I felt better.

During my junior year at BYU, I was probably the most active and fit I’d ever been in my life. And then one day, I woke up and I hurt everywhere.

Time passed. I was diagnosed. I dealt with it. Sometimes with success. Sometimes not so much.

It was several years later and dealing with a family member’s mental health issue that finally sent me over the edge… to self-medication. Not with alcohol or drugs. But with food.

I no longer could deal with stress by playing basketball because of the pain. And so I turned to food.

I’m not going to go into all of the details, but my lifestyle had become mainly sedentary due to the illness. And that collided with my newfound solace in bad food – and a lot of it.

That was around 2001. The self-medicating continued for several years while I started packing on the pounds.

I tried a couple of times to lose weight, and had some success, but it wasn’t sustainable and I fell back into old habits.

Then in December of 2011, a friend of mine asked if I was interested in participating with her in the New Year’s Challenge at the Maryville Community Center. At first, I really only agreed so I’d be able to see her more often on my weekly trips to Maryville for work.

Then that Christmas, we traveled to Florida to see family and take our kids to The Wizarding World of Harry Potter. It was a great trip. But it was also life-changing for me.

The day we went to the park, we headed straight for the Harry Potter and the Forbidden Journey ride. Everyone was excited. But as we approached the castle, my excitement turned into terror. I noticed one of those seats at the beginning of the line; you know, the ones to see if you’re too fat to fit on the ride.

I was horrified. I hadn’t been on a roller coaster in several years and wondered if I was now too fat to ride one. Well, I wasn’t, but it was a very uncomfortable situation, both literally and figuratively.

That experience probably could’ve been enough for me to want to change. But there was more.

The following day, my husband took a picture of me sitting next to his nephew’s wife. When he showed it to me, I was clearly more than twice her size. Now, in my defense, she maybe weighs a hundred pounds soaking wet. But the photo spoke volumes to me.

I was obese. Plain and simple.

It was a fact I already knew. But seeing it in the photo – combined with the amusement park ride the day before – struck something new deep down inside of me.

I had to make some real changes.

And so I did. Since I had already signed up for the New Year’s Challenge, I now had the commitment and accountability to help.

So why am I talking about this now, a year and a half later? Well, there are a lot of reasons.

First of all, I think it’s a conversation that needs to take place. It’s a serious health concern that many of us would rather just avoid talking about. One I avoided for many years.

Secondly, I think we all need to do a lot less judging and have more understanding for others. It’s not like one day I woke up and said I think I want to eat unhealthy amounts of bad food and become obese. Did I make mistakes? Yes. A lot of them. But there were also underlying issues that led me down that path.

Lastly, it’s hard to lose weight, especially when you’re also battling another illness. Indescribably hard. But it is possible. And we need to help encourage others.

Since January of 2012, I’ve lost 80 pounds with another 20 to go to reach my goal. It’s a constant battle. Sometimes two steps forward and one back. Sometimes two or three back.

People ask me how I’ve done it but I’ve found there’s not an easy answer for that. Each journey is different because each person and circumstance is different. Because of my pain, I did it mainly through changing the way I eat.

I’m not telling you my story for recognition. I’m sharing it to hopefully offer a little encouragement. It’s a story I was scared to tell but one I think is more important than my pride or my embarrassment.

Brené Brown said: “Owning our story and loving ourselves through that process is the bravest thing that we’ll ever do.”

It has been for me. And I believe it can be for you, too.